Talk to UsBook a Game 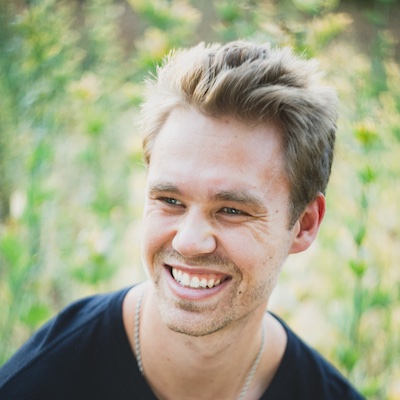 Brandon is a director and host living in Los Angeles (which is totally original and not a cliche). His love for trivia started when he was an unathletic child and forced his family to play Cranium for hours on end. His friends describe him as a “camp counselor on the first day of summer." Despite the projects he has directed and going viral on Twitter (once), his creative genius peaked at naming his cat “Catelyn” so he can be lazy and just call her “Cat.” He cannot wait to bring his enthusiasm and love for random facts to your next trivia game. Also, his dad called him funny once.

Steven Spielberg has earned over $40 million from the box office earnings of “Star Wars” due to a bet he made.