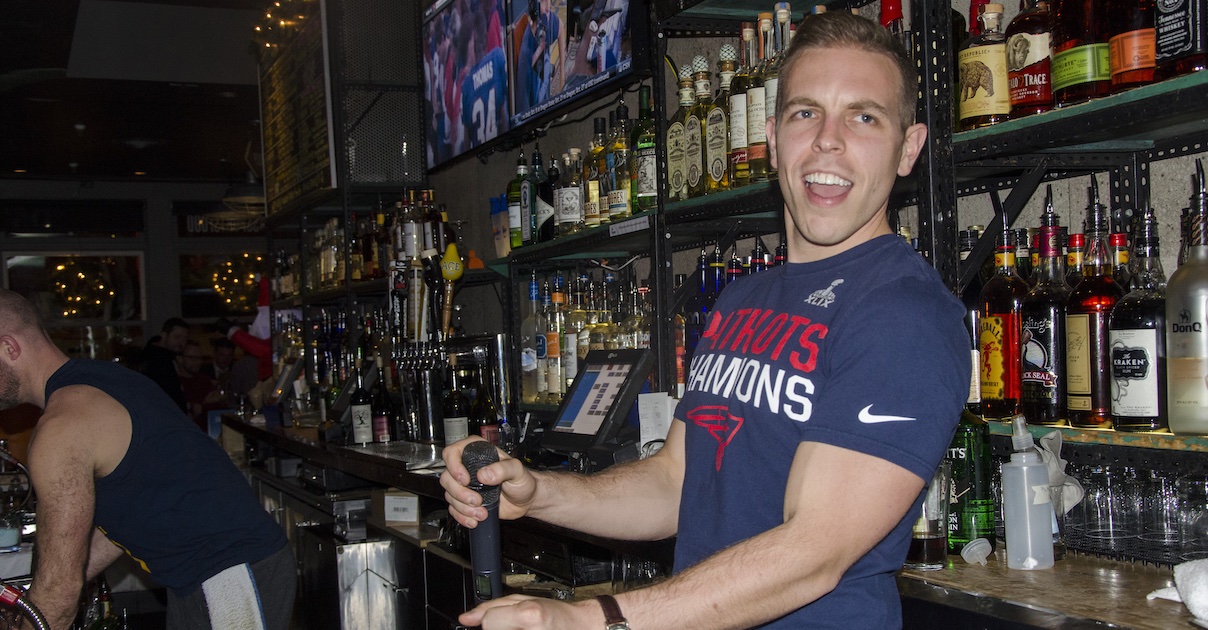 How to Host a Virtual Trivia Night 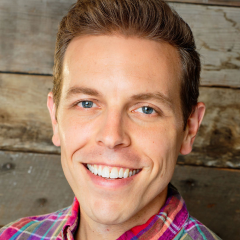 If you're like us, ever since lockdown you've been jonesing for the days when you could meet your friends at a bar and settle in for some good ol' fashioned pub trivia (heck, maybe you even started a company because you missed it so much). I've been a trivia host for the past eight years (shoutout to Hi Tops for keeping me around), so trust me when I tell you I miss few things more than creating fun, challenging trivia games for my regulars. The free beer doesn't hurt either...

Whether you've taken it upon yourself to do some good for your fellow trivia addicts, or you've been tasked by your company or organization to throw an event, don't worry: we've got you covered. Getting a good crowd for trivia is essential to making sure there is enough competition among teams, and that someone in the crowd can answer even your toughest questions. Trust me when I say even the most obscure questions can be forgiven if one person out there knows the answer. But more on that later.

Hosting for Your Friends?

If you miss the days of a crowded trivia night and just want to host something for your long-lost trivia pals, you'll need to get the word out about your event and invite enough people for critical mass (at least about twenty players). Here are some tips on promoting your event:

Hosting for a Company or Organization?

Many of us are being asked to wear multiple hats at work these days, and with a lot of companies going remote, the trusty corporate happy hour isn't enough to keep a remote workforce engaged (probably doesn't help that the booze is no longer free). Luckily, there are a lot of ways to spice up a virtual happy hour with trivia that will delight your employees and satisfy your execs.

Oh, snap, it's Trivia time! This Thursday at 4:30 pm we're pitting brains against smarts, wits against wiles in our first official virtual pub trivia event! Grab your {cocktail / Whiteclaw / beverage of choice} and assemble your teams as we embark on a herculean- nay, Odyssean (which one's bigger?) tournament to determine who will be the pub trivia champion, and who will be, um, not the champion (??). Trivia starts at 5:30pm Thursday. Be there or be (Spongebob) square (pants).

Alright, let's get quizzical! Writing questions is a bit of an art, as I'm sure you've gathered from spending hours on Sporcle and Buzzfeed quizzes (no? Just me? Cool cool cool...). There are a couple of key factors to consider when writing a good game of trivia and luckily, they're in this nice little list right here:

Once you have your rounds and a general sense of what topics you want to cover, here are a couple more tips on how to write a great question:

First, consider the specificity of the question. Are you asking about domestic or international box offices? Ticket sales or total revenue? You can get ahead of these by being a little more prescriptive and referencing a source like The-Numbers.com:

Now you have an irrefutable answer: Bad Boys for Life (a great movie, btw). Would you know that offhand though? If this isn't a movie buff crowd, you might want to give a clue to inspire people and narrow down their options. That might get us to:

Now you've got a source, it's specific, and you've given your audience a hint to get people there who might otherwise not have had a clue. It's a little wordy perhaps, but at least you won't have folks coming to you with pitchforks if they try and tell you the Chinese film The Eight Hundred is the correct answer, according to Wikipedia.

Pro tip: consider having a tiebreaker question on hand. Nothing's worse than the two top teams battling it out all game only for it to end in a tie. A great go-to tiebreaker question is one with an impossibly specific numerical answer. Whoever gets closest gets the point but no one is expected to get it right (preventing any possibility of another tie). It's also fun to reference a previous question from the game, also known as a callback. For example, you can ask "How much did Bad Boys for Life earn at the domestic box office in 2020?" and then give it to the team with the closest answer. No one but the robot from Lost in Space will know the answer to that, but you can reasonably assume both teams won't guess the same answer, and rest assured one team will emerge victorious. (It's $204,417,855, btw)

Now that you've got your questions and your audience, it's time to talk logistics. Each platform has its benefits, but if you're a true trivia fan like us, you want something that simulates the best parts of pub trivia: a live host, breakout rooms, and dynamic questions. That leaves a few options.

In general, you want your participants to be able to access the game without having to download a program to their laptop, tablet, or mobile device. The less friction to join, the better.

It's time! The players are assembled, the questions are loaded and it's time to turn on the charm. Here are a couple more tips on how to be the best host around:

And crown a winner! Hopefully by this point you've held a lively couple of rounds of trivia and designated the big winners from the night. Make sure to celebrate the winners and give props to all the players. Thank your guests if you're hosting for a company or fundraiser, and make sure to hand the mic back to the organizer if you're just stepping in as the emcee. Then sign off! Kick your heels up, relax, and start planning your next event! You're a pro.

Wow, this Seems like Too Much Work... Can I Hire Someone to Host Virtual Trivia?

Of course, Hedgehog Trivia can take all of this off your plate. We'll plan and execute all your trivia needs without you needing to do any of these things! With custom questions and professional hosts you don’t have to worry about any of the nitty-gritty. Just show up and play. Maybe we should have led with that...

Want to see how Hedgehog can make your next virtual trivia event a success?

More from the Blog 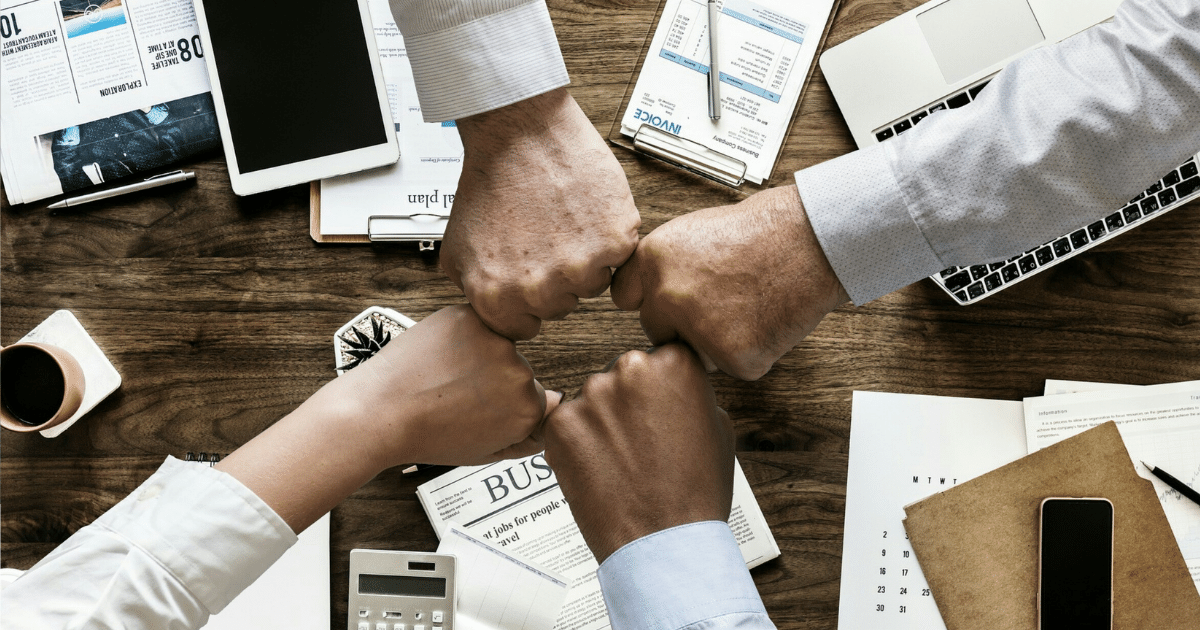 There are a thousand team-building activities out there, but team bonding should be a regular exercise, not just a one-off. Here's how to keep it top of mind. 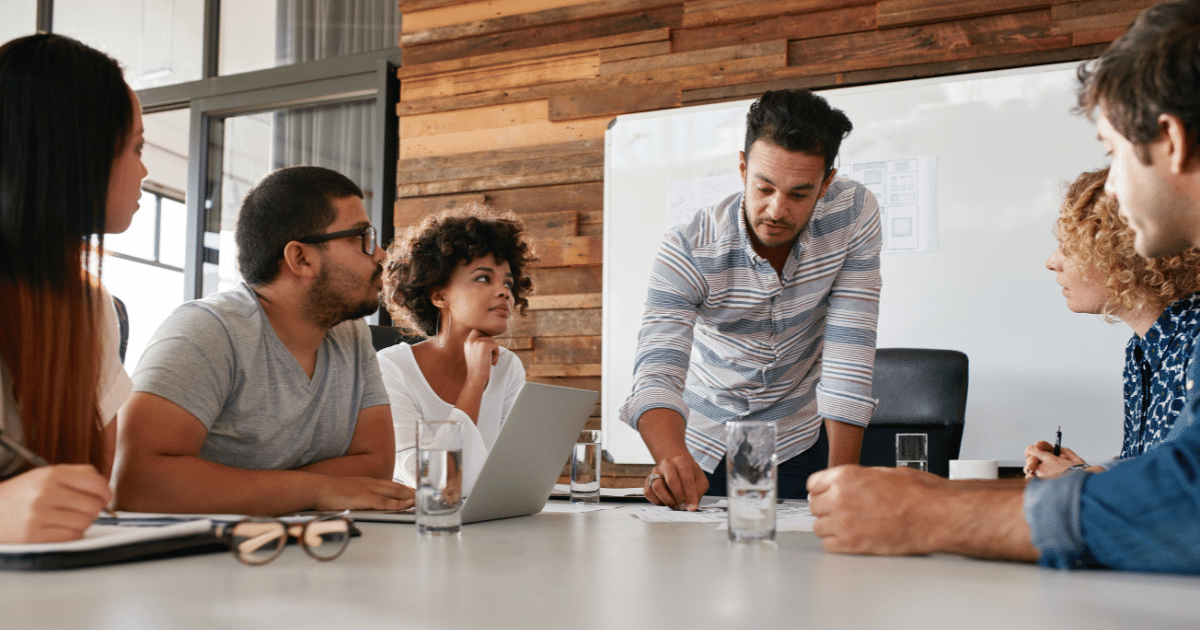 How to Build a Collaborative Remote Team

When it comes to remote work, the key is communication, infrastructure & culture. Check out these tips for building a more collaborative remote team. 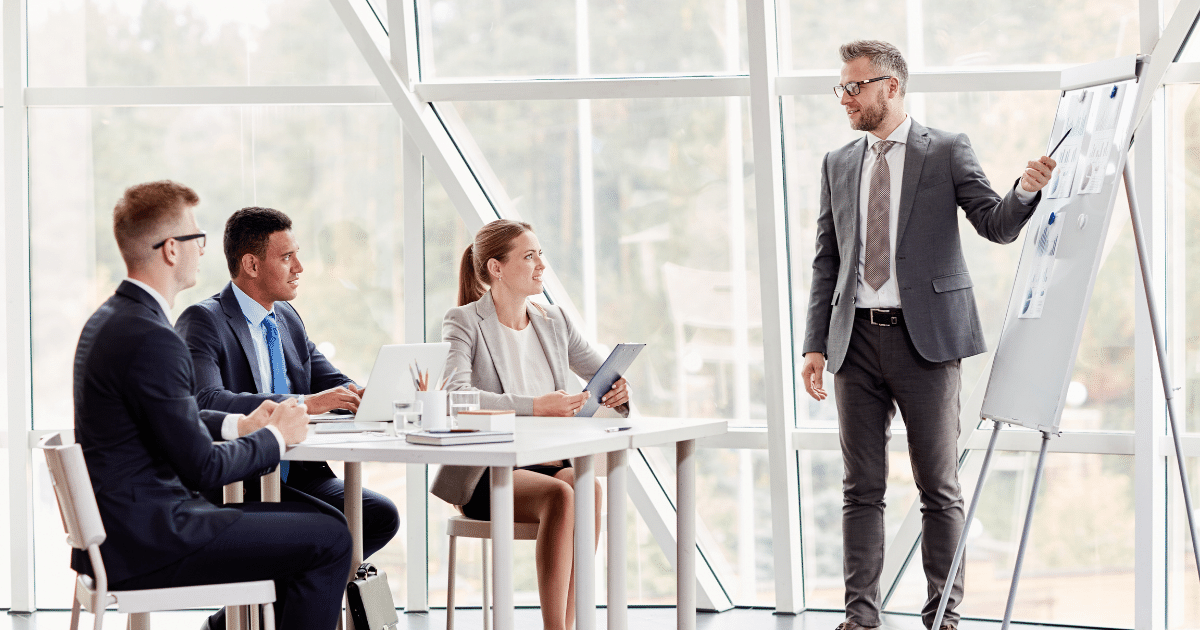 Want All the Answers?

Get awesome ideas for remote engagement and fun trivia facts delivered straight to your inbox. We would deliver it straight to your brain but that technology's not currently available. Yet...
OK, you are on the list!
That doesn't look quite right...do over?
We promise not to spam you or sell your data to the other teams.